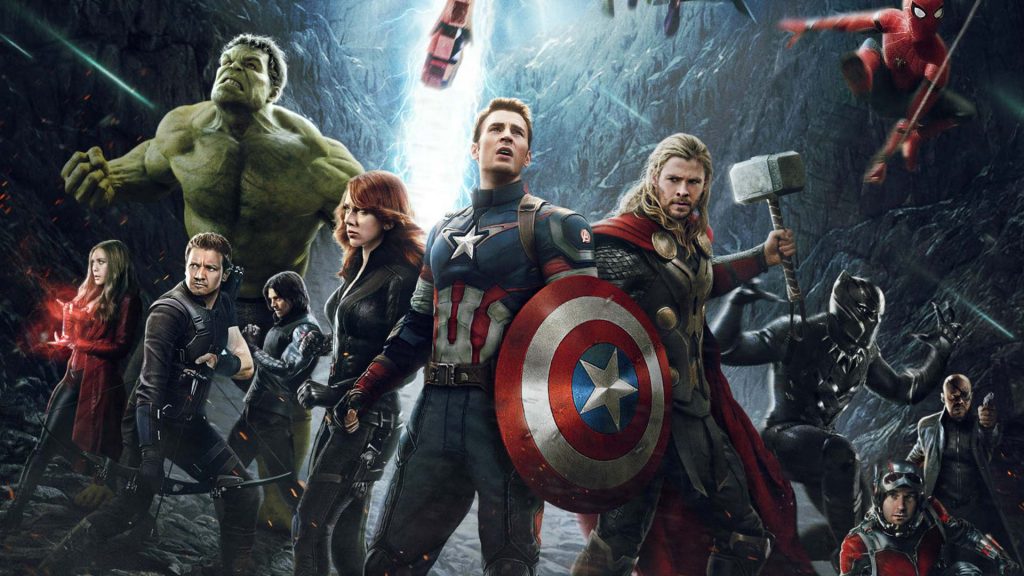 Whichever camp you sit in, 2018’s Electronic Entertainment Expo sure did showcase a lot of games. Maybe not as much gameplay as you’d like to see, with very few stage demos which didn’t stop everyone talking about Cyberpunk 2077’s behind-closed-doors hands-off demo which, by the way, was incredible.

We got the resplendent re-reveal of the re-make of RE2 (Resident Evil 2, but the gag doesn’t work if I typed that out first time, and now I’ve ruined it by explaining it, but whatever, are you a cop?), FIFA 19’s Champions League announcement, the fact that From Software are working with Activision on a Souls game that’s also not a Souls game, the most amazing shock that Just Cause 4 and Assassin’s Creed Keychain are coming this year, and just so much more.

But there were also plenty of absent games, some more notable than others…

Where the hell was Square Enix’s The Avengers game?

I’m a huge fan of not announcing a game three years before it’s ready to be played (and we’ll come to another game that’s guilty of this in a moment), but The Avengers™ is a truly strange case. Teased back in January 2017, Square sort of re-confirmed that it’s being led by the talented team at Crystal Dynamics, purely because Shadow of the Tomb Raider is being developed by Eidos Montreal with support from Crystal D. We have nothing to go on, really, apart from the hashtag #reassemble, but given its complete absence from an otherwise unspectacular press briefing, one would have to assume Square’s take on The Avengers will be coming around the time of the movie refresh. In theory, this will give them a bit more room to play with the characters, and take into account what will happen in Infinity War 2… or whatever they call it. Still, another teaser would have been something to satiate the masses. Why announce so early and then show nothing? Bad Square Enix!

Then again, Final Fantasy VII wasn’t there either

If there’s any game that’d qualify for a “most wanted” award (sit down, Shenmue fans) than FF7’s remake, I’d love to hear it. Announced at Sony’s press conference in 2015, it’s slowly becoming vapourware at this point. Apparently it’s now beyond the early concept stage, which is good for a game announced three years ago, but we’ve heard it’s episodic with multiple developers on each episode, and that it’ll be different from the original, and… look, if there’s a game to show off in any form,, it’s this one. Even a CGI render…no, in fact, especially a CGI render, given the original game’s style. At this point, it’ll be a shock if this comes to the current generation, full stop.

If Ubisoft are to be believed,the Vivendi-beating industry giant (“I’m still standing, yeah yeah yeah!”) bothered to get the original voice actor for Sam Fisher in the studio to record some extra content for Tom Clancy’s Ghost Recon Wildlands, so where’s the new Splinter Cell with added Michael Ironside? Eric Johnson replaced Ironside as the NVG-wearing special agent in 2013 for Splinter Cell: Blacklist, but Ubi hired Michael back for some Wildlands DLC that released earlier this year. They got him in a studio, they asked him to do some lines (probably a few takes, too), gave him some sushi or canapes, maybe even a nice egg & cress sandwich, then he was gone into the night never to be seen again. If you believe that, you’ll believe anything. Splinter Cell has to be coming, but it just wasn’t the “and one more thing” we expected this year. Cheeky.

One of the biggest cases of games being MIA this year was MK11. It’s been over a year since Injustice 2 was released, with an Ultimate Edition not too long ago, but Mortal Kombat X was out in 2015, which means it’s surely time for the next in the superb line of fighters from NetherRealm. It’ll be fascinating to see what the Warner Bros. subsidiary do, because while MK9 and X were terrific, and along with Injustice helped to revolutionise the way a fighting game story is delivered, the combat itself hasn’t changed too much. MK11 is coming, that’s for sure, but it not being on someone’s stage is a strange one indeed.

On the subject of Warner, what is Rocksteady up to? 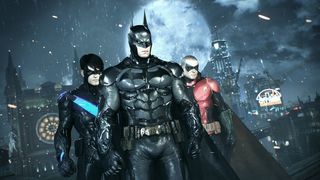 Gifting a combat style to the world, Rocksteady must be under some pressure, whatever its next game is. Everyone and their dog has copied the Batman Arkham combat by now, but the studio’s last fully fledged game was 2015’s Arkham Knight.Sure, Arkham VR was a PSVR launch game in 2016, and later came to Oculus Rift and HTC Vive, but what are they doing now? Well, nobody who can say anything seems to know. Rumours of a TMNT game came to nothing, stronger suggestions of a Superman or Justice League game have also floated around the ether, but regardless, we’ll just have to wait a little while longer to see what the guys and girls of Rocksteady have been making for the last few years.

Fable 4 is probably still coming, but it wasn’t at E3

During Big Phil’s masterclass in showmanship for the Xbox Press Briefing this year, he let us all know that he had personally overseen* Microsoft’s purchase of Playground Games and that they were working on more than just Forza Horizon 4. What a hero. ‘We love you Phil,’ they chanted in the streets of LA, I can only imagine. I wasn’t there, so I can’t say for sure, but it definitely happened, definitely! But then, I suppose we knew that.  They are making an RPG too, which we know thanks to a job listing from earlier this year. It’s probably Fable – a reboot, or a sequel – but regardless, Big Phil said he’d talk about it soon, and we have no reason to doubt him We’re just looking forward to it being announced via a t-shirt at Gamescom or something.

*Phil Spencer did not personally do anything of the sort. Fun fact: in researching this article I found out he actually seems to be called “Phil”, not “Philip”, which I find a bit weird.

Crackdown 3 appears to be missing from 2018’s release schedule 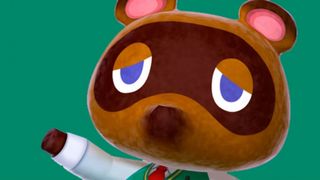 It’s the hope that kills you, right? Everyone – even the cold, dead, heartless bastards out there – was hoping for Nintendo to say those two words: “Animal Crossing”. But it didn’t happen, and now we’re all sat crying, every single day, hoping it was all a mistake and they accidentally uploaded the wrong video to YouTube. Perhaps an intern accidentally got the naming wrong and mixed up the “Nintendo Direct E3 2018 Presentation” and “Super Smash Bros. Direct” files when organising things.

Actually, where was Bayonetta 3, as well?

The more I think about it, the more the theory holds water. Bayonetta 3 was announced with veteran beloved dev-that-can-do-no-wrong Platinum Games at the helm, yet it was absent as well this year. Not even thirty seconds spent on this one, eh? Hang on a minute…

It’s hard to not sound annoyed when talking about the long-awaited Metroid Prime game from Nintendo. Unconfirmed but also probably true rumours that it’s being developed by Bandai Namco rather than Rare or, you know, Nintendo itself, suggest that it’s not exactly the most important game to Ninty, but why show it at all in 2017 if you’re not going to give more details at E3 this year? It’s all become clear now, the whole thing is a hilarious joke on us, the few people in the world who aren’t Smash Bros. fans. Brilliant.