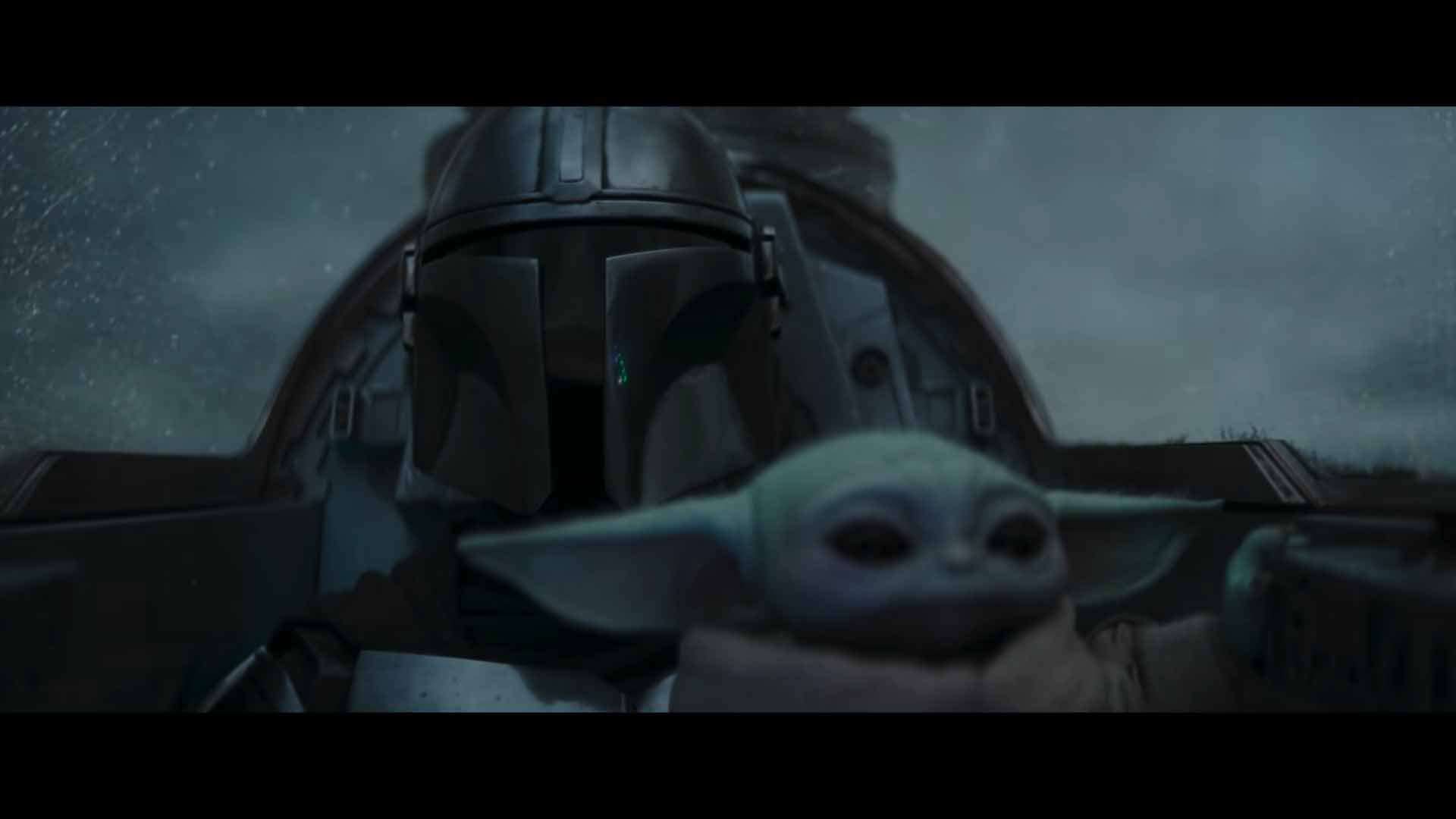 Disney and Lucasfilm have dropped a new trailer for The Mandalorian Season 3, with the Star Wars spin-off set to return in just a few weeks time.

Peppered full of the series most iconic lines, it seems season 3 will see fan favourite The Mandalorian and Grogu (AKA Baby Yoda) travelling back to Mando’s own homeworld in the latest chapter of their quest.

You can check out the new trailer for yourself down below.

The Mandalorian Season 3 will premiere exclusively on the Disney Plus service from March 1, 2023.

New episodes will drop weekly, with this season comprising of eight episodes – written by creator Jon Favreau and his creative team.

Of course, Pedro Pascal will be retuning as the titular character, fresh off his current run playing Joel in The Last of Us for HBO – so fans of the actor are eating well.

A fourth season is already in development too, so fans can expect plenty of adventures in this wildly popular Star Wars spin-off to come.

For now, they’ll be counting down the days until the series premieres on March 1 on Disney Plus. 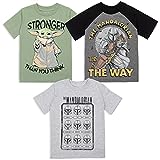 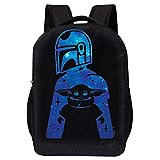