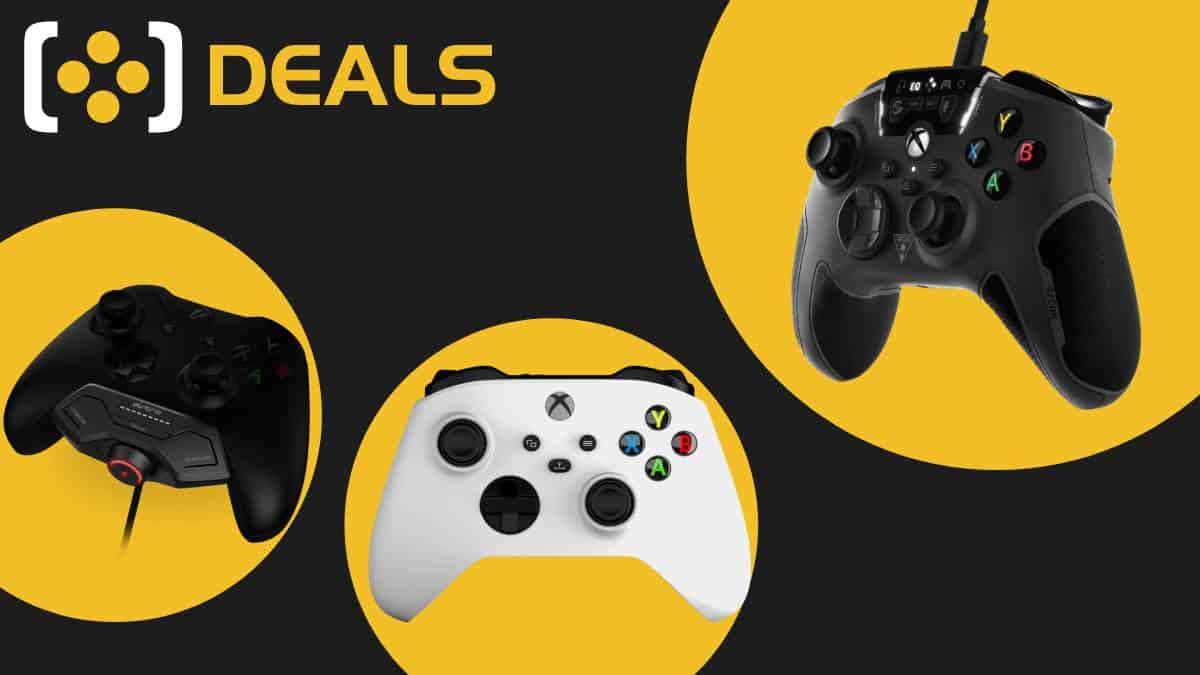 Whether you’re gaming on Xbox Series X or S, Xbox One, or simply looking for something to use with your PC – we should have you covered with all of these deals.

As we’ve seen with the best PS5 DualSense controller deals, controllers can often cost an arm and a leg at MSRP. Sales are consistently popular times for gamers to pick up replacement controllers – which is why we’ve done all the deal diving and bargain hunting to help you out.

We’ve looked at a variety of original Xbox controllers and third-party controllers so that there’s a little bit for everyone, while also making sure that we’re only showcasing products with the cheapest prices.

Without further ado, here’s our selection for the cheapest Xbox controller deals in January 2023. 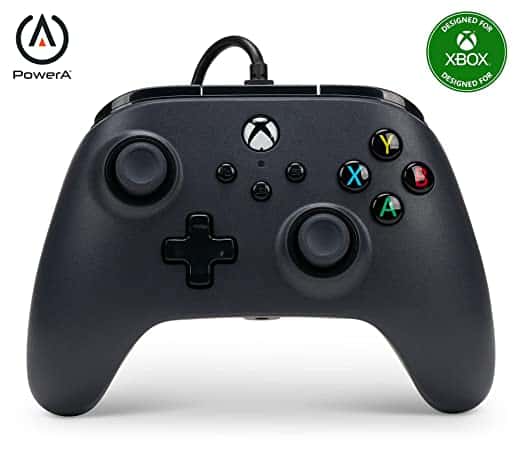 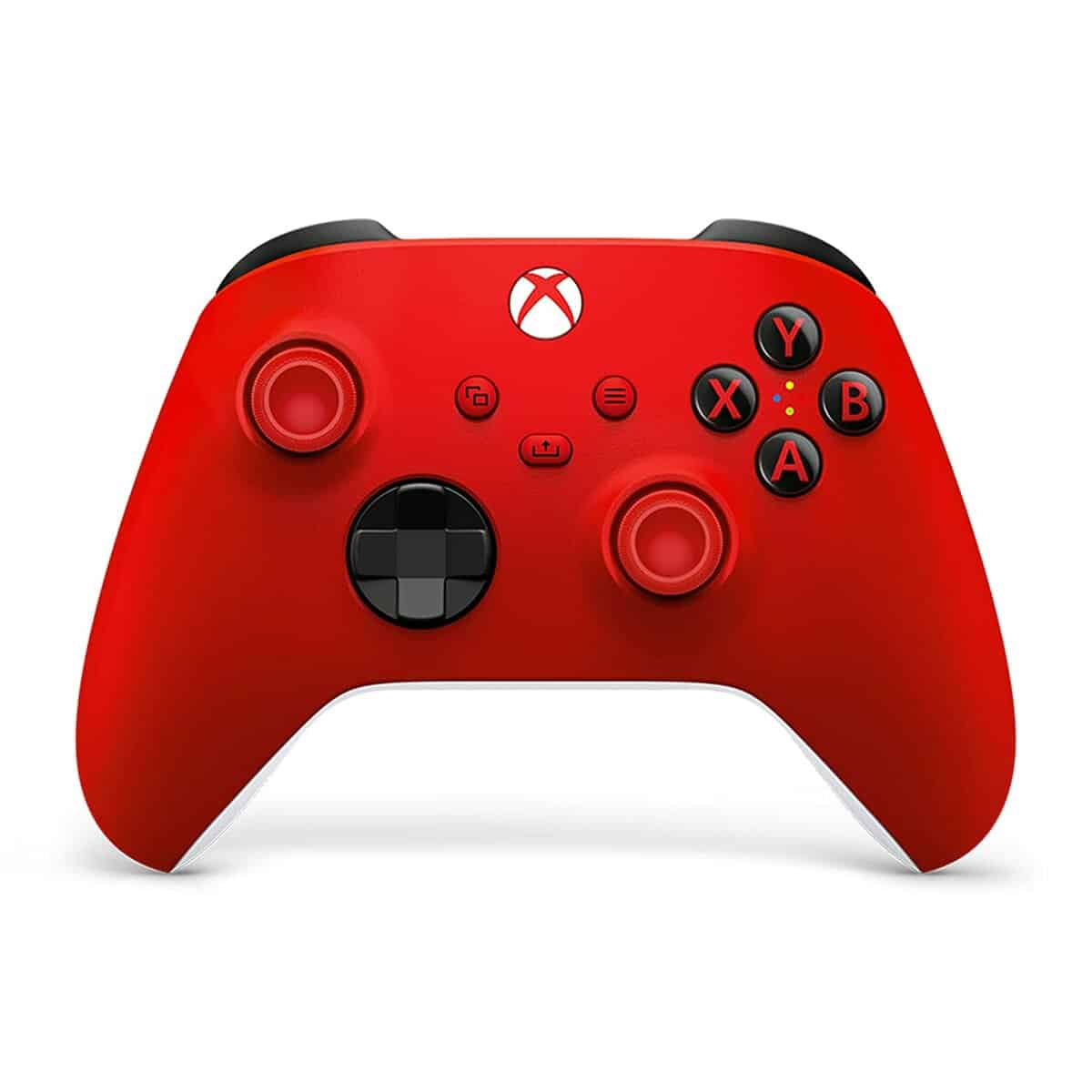 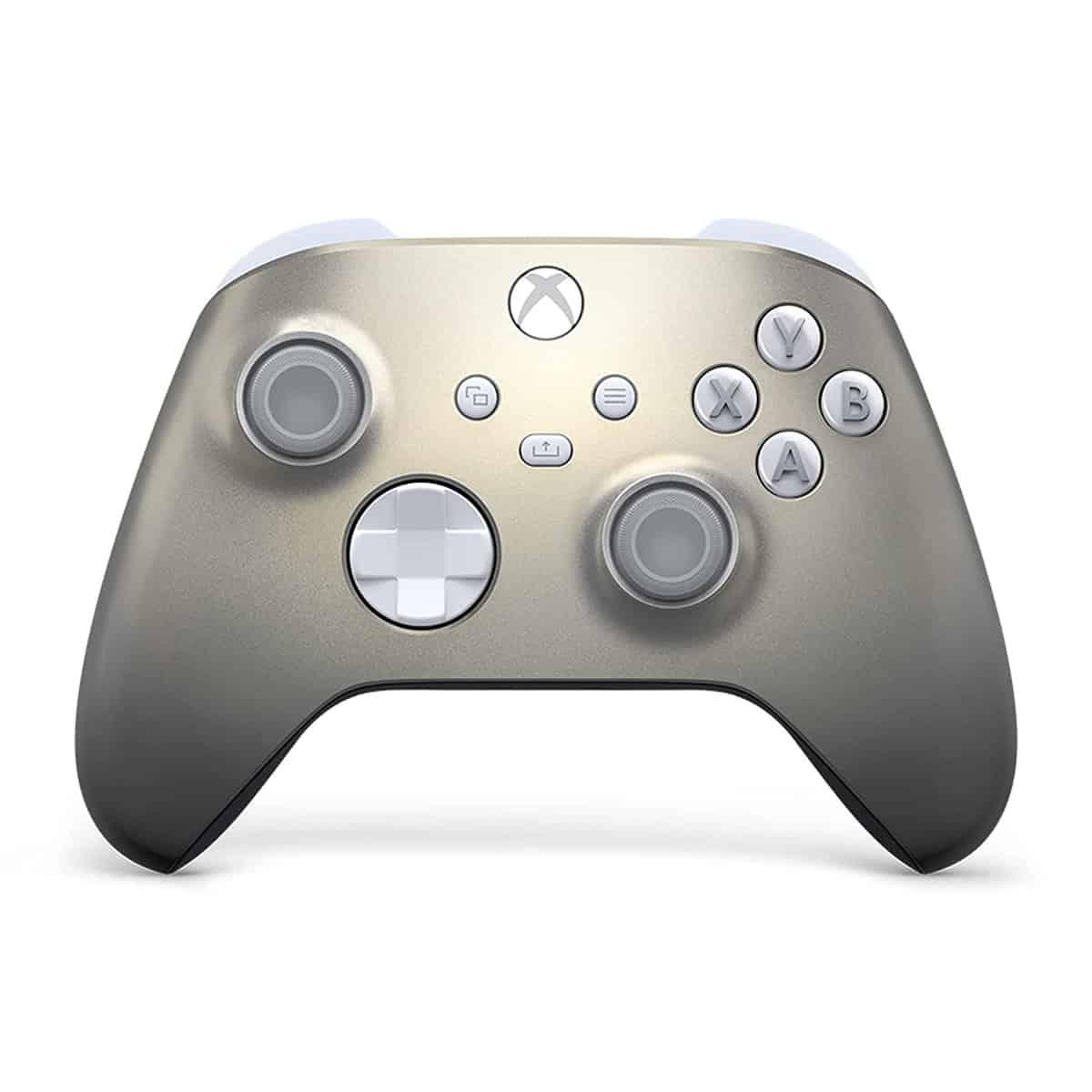 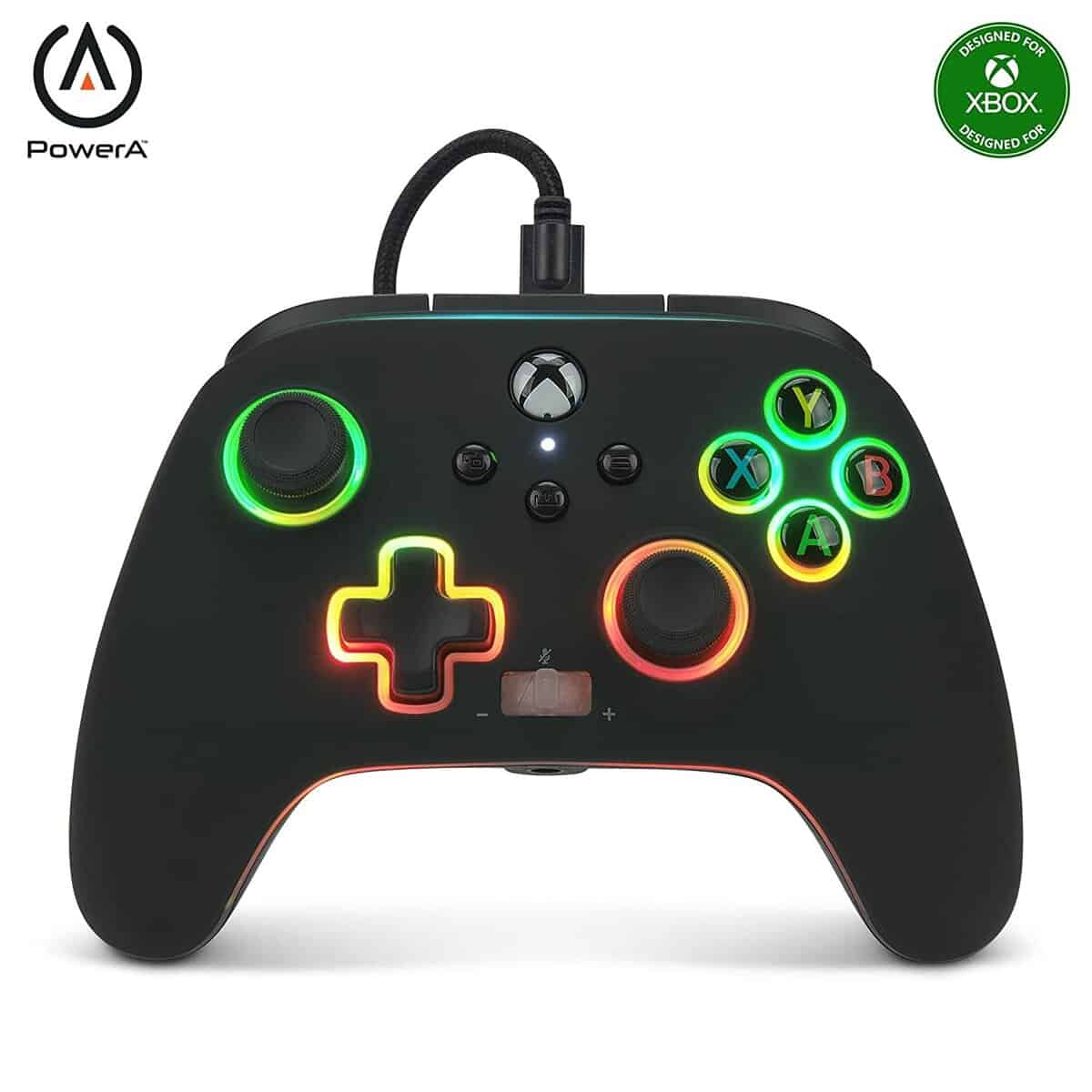 Often we see January being a slightly quiet month in terms of sales events. That doesn’t mean that there aren’t any deals – just that they can be slightly harder to find.

We hope you’ve found what you’re looking for, but if not we might suggest that while you wait for the right Xbox controller deal you have a look at our selections for the best TV for Xbox Series X and the best monitor for Xbox Series X.