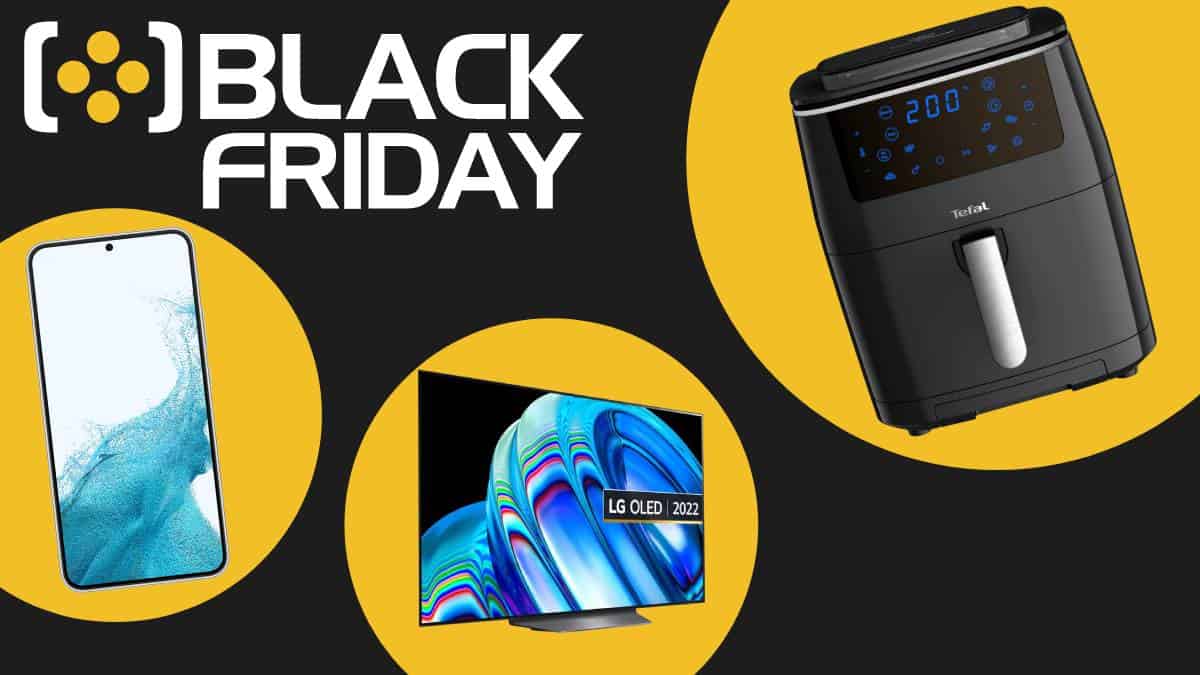 A favourite of the British high street for decades and a true tech retail giant, these Black Friday Currys deals might just knock your socks off.

Currys has it all in their Black Friday sales section. If you’re after a reduced air fryer, Shark vacuum cleaner or a Smart TV, you can count on Currys to deliver on the discounts.

At the best of times, Black Friday is a time of retail chaos. You might find highly discounted product, but are left unsure whether it’s well received product.

Perhaps you’ve thought about getting a new TV for months, but don’t know if the display is bright enough for your room. Alongside this deals page to help you out, we’ve reviewed a range of TVs for all different purposes. You can read our guide for the best TV for PS5 here, and our best picks for 65 inch TVs here. 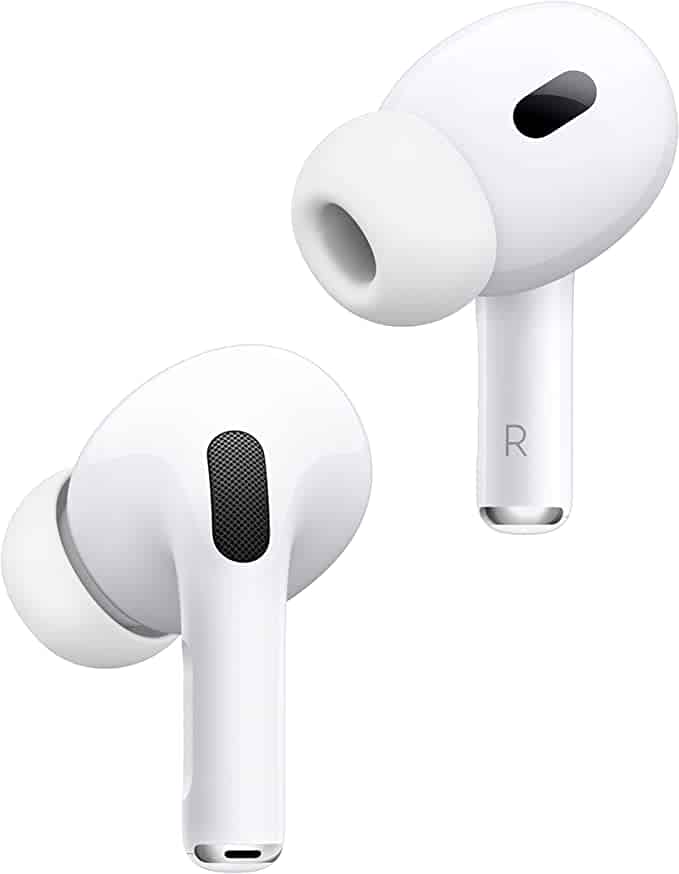 Read Now: Best TV for Sport and the World Cup

These deals vary in percentage, size, product and availability but are united in one thing: they’re bargains.

We’ve selected a few of our favourites from across Currys site, but have a gander and see if anything takes your fancy.

Currys is already offering generous deals across all the big TV brands, like Samsung, LG, Philips, and Sony. These are coming in a variety of sizes with 100s of pounds of potential savings to be made.

With free and fast delivery on many of these bad boys, you’ll be enjoying you’re new Smart 4K Ultra HD TV before you can say Jack Robinson. Here’s a selection of the great deals.

Especially check out the SAMSUNG 55″ Smart 4K Ultra HD HDR OLED TV for a lower price than ever before.

Laptops are often where you see the biggest savings on Black Friday. This year, Currys is making sure it’s no different. The retail giant is already offering savings of up to £559, certainly not to be sniffed at! They’ve covered all the major brand including ASUS, Acer, HP & Samsung.

Here’s our list of some of the best Black Friday Currys laptop deals currently available:

Gamers love a deal as much as the next person, or perhaps even little more. Currys is pulling through for them, offering deals on everything gaming related, from chairs, to games, to headsets.

There’s some especially good offers on Switch games and gaming laptops. Check ’em out below.

Apple’s releases of the iPhone 14, iPhone 14 Pro, iPhone 14 Pro Plus, iPhone 14 Max have left us itching to get our hands on one for a discounted price. This year is looking promising for big discounts on Apple’s flagship devices, but this doesn’t mean there isn’t plenty else on offer.

Air fryer mania has descended across the UK. We can thank Tiktok for that. Though with the cost of living crisis hurting all of us, an air fryer could be a seen as worthwhile investment, rather than just a throw away novelty trend.

When will Currys Black Friday sales start in 2022?

Right now! Even though Black Friday isn’t officially until the 25th of November, it’s already all systems go, as Currys have unveiled a series of early deals.

These discounts range from air fryers, to TVs and promise to offer you some serious savings on a wide array of home goods.

How to get the best Black Friday Currys deals in 2022?

If you’re looking for the best Black Friday Currys deals, and let’s be frank if you’re on this article you probably are, then look no further.

We’ll be keeping this article regularly updated as new Currys Black Friday deals appear, so keep checking back and you can be confident you won’t miss any of the best.

Just in case you don’t trust us you can use our list of links to the Currys search page itself and look at every single deal available.

It’s not just Currys offering stratospheric deals this Black Friday. With discounts coming at you from every angle, on just about everything, we’ve got you covered.

Check out our deals section of breakdowns of the Black Friday deals on everything you could imagine, here’s a selection of our coverage.

Do Currys do a Cyber Monday sale?

Last year Currys offered a Cyber Monday Sale, so it is very likely they will do so again this year.

Do Currys do a student discount?

Currys offers a 10% student discount, whether you purchase online or in store, however, this is not available on any item that already has a discount on it.

Should I get an airfryer?

Airfryers are a great investment because of their low running costs and easy convenience. The Tefal Actifry even stirs your food for you and is currently in Curry’s Black Friday sale.