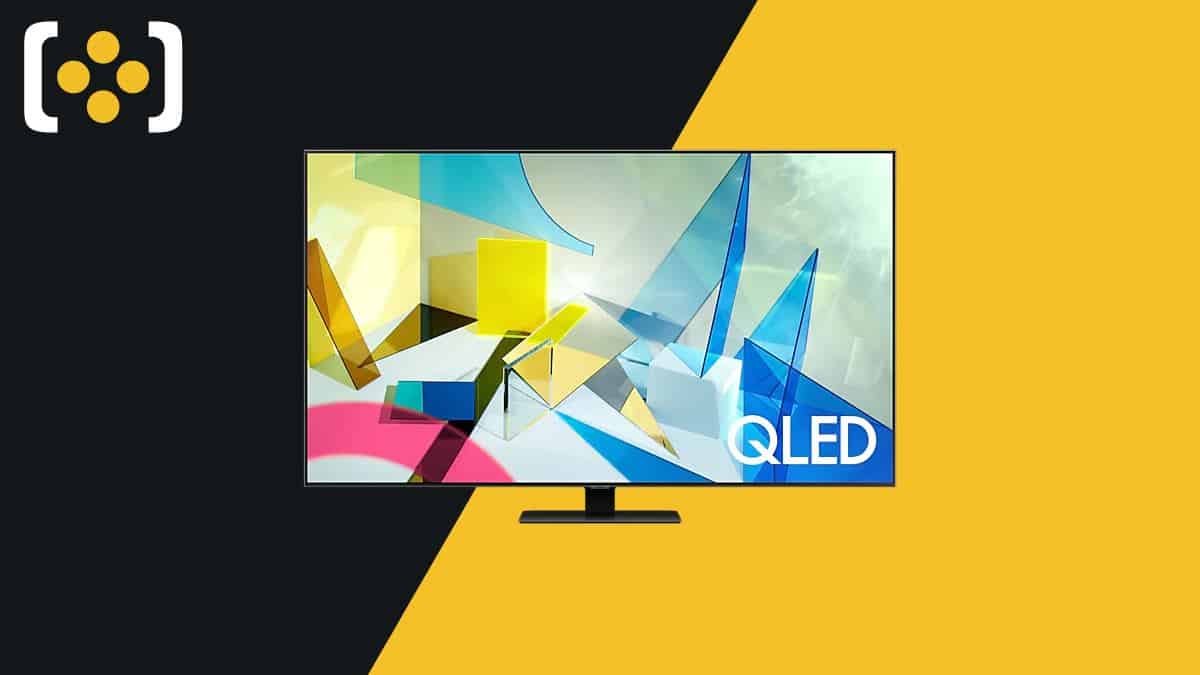 If you’re looking to build your home cinema, the best 75-inch TV deals should have you sorted.

This year kicked off with a bang as CES 2023 took the technology world by storm. Anticipation and interest was lightly brewing around many of the big brands, with LG announcing their first wireless TV at the same time as speculation brewing for the LG C3 release date after it was officially unveiled.

Generally, when new technology launches, we see older models being pushed more by retailers and manufacturers looking to make space for newer models. This generally means that deals become more popular – so we’ve been looking specifically for deals on 75 inch TVs.

With that in mind – we’ve found the best 75 inch TV deals for 4K TVs, OLED, QD-OLED, and gaming TVs.

We’ve found 75 inch TV deals from retailers such as Amazon and Best Buy – who are both trusted retailers with deals updated often.

We’ve also gathered deals on TVs with varying price and quality standards – including budget TVs and more expensive ones.

We’ve found these 75 inch TV deals from the below listed retailers:

We’ll be keeping our eyes peeled for more deals from other retailers, though in the meantime here are the best 75 inch TV deals spanning a range of prices, brands, and quality.

The QN85B is a Neo QLED TV with 4K resolution up to 120Hz – which is powered by HDMI 2.1. On top of that, there’s a Neo Quantum Processor which upscales visuals to 4K using Artificial Intelligence.

This means you can watch your favourite TV shows and movies released before 4K resolution was mainstream, though it’s now been upscaled to 4K resolution.

Where to find the best 75 inch TV deals

If you’re on the look-out for the best 75 inch TV deals – we’d recommend having a look at retailers such as Amazon, Best Buy, and Samsung. All three often have deals campaigns running throughout the year increasing your chances of grabbing a 75 inch TV with a deal.